YOUR CART ()
Your cart is empty
View Cart Checkout 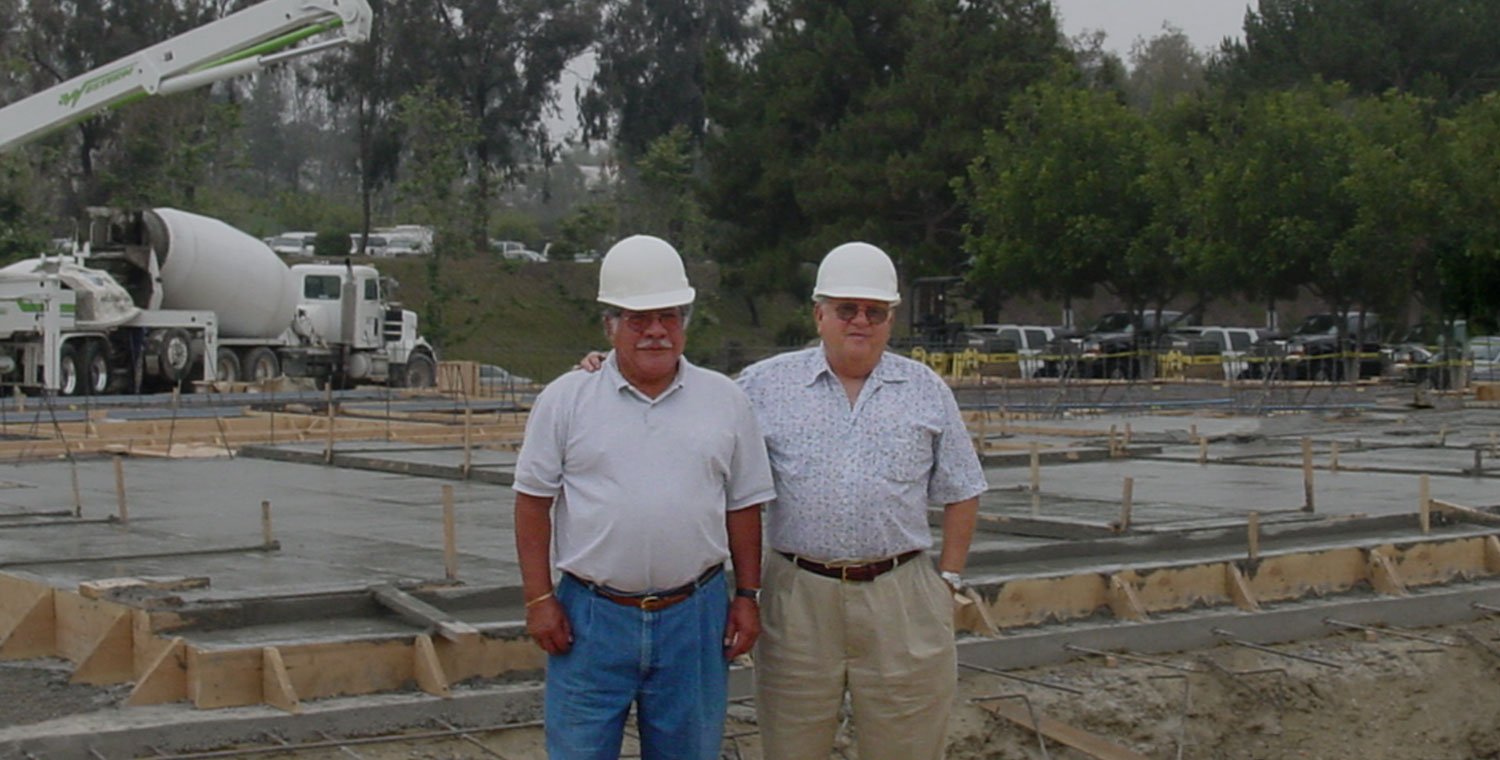 this is our story

Boot World is proud to be one of the first specialty boot stores in Southern California, now servicing the entire country. Harold Stone and Robert Villasenor, both veterans in the shoe industry, joined forces to found Boot World in December 1975. Together, they brought over 25 years of combined retail shoe experience to the table.

Harold Stone had previously owned the H.L. Stone Shoe Company and operated a family shoe department at the Fed Mart store in Escondido, California. Robert (Bob) Villasenor hailed from Wohl Shoe Company, a subsidiary of Brown Shoe Co. Bob had served as the Western District Supervisor of 13 shoe departments at the Fed Mart stores in California, Texas, and Arizona before teaming up with Harold. The two soon decided to form a partnership, opening a specialty footwear store together at the close of 1975. With their guidance and integrity, Boot World has expanded to become one of the largest retailers of footwear in the American West, increasing their range and level of service with mobile trucks servicing the entire region and an e-commerce shop for customers nationwide. 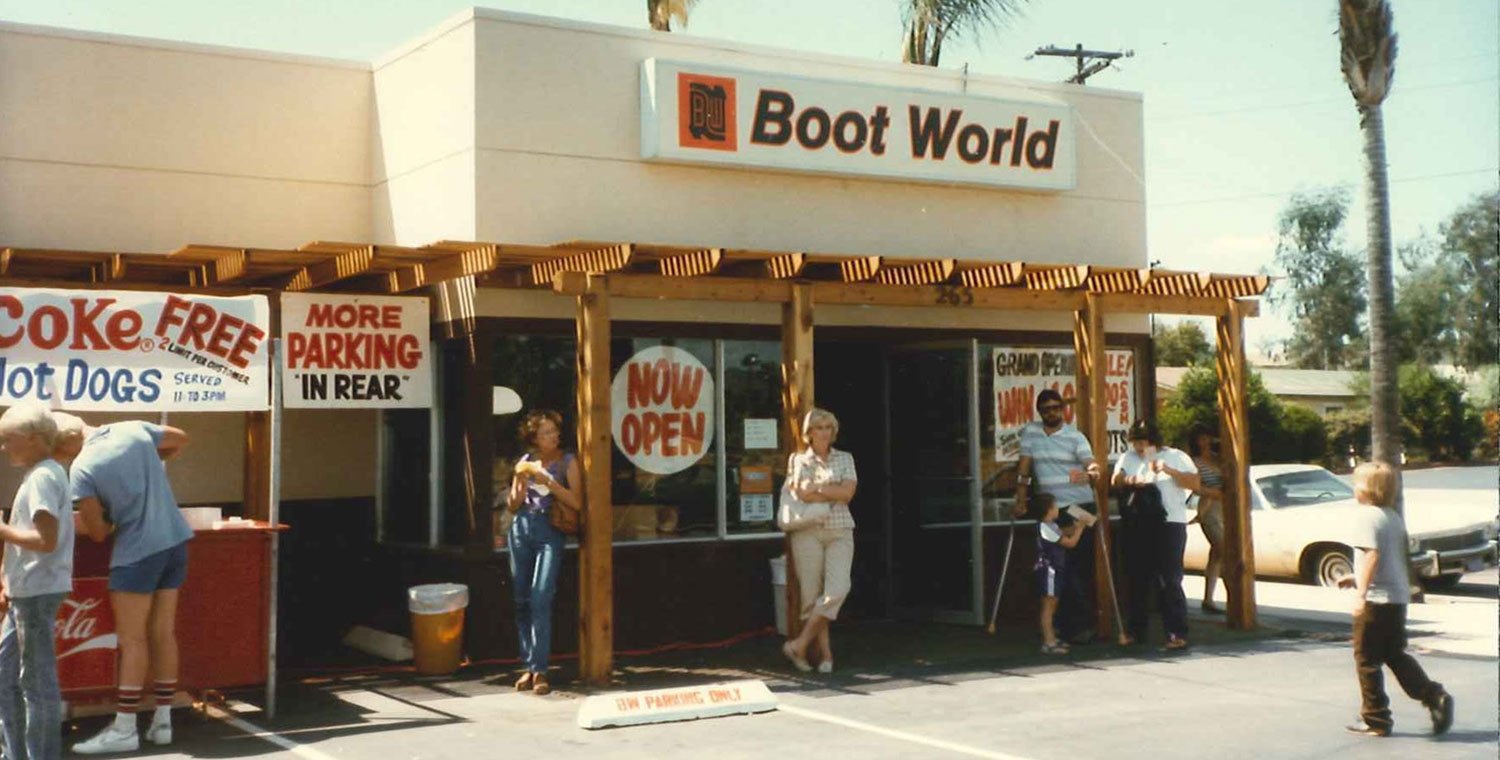 After over 40 years in business, Boot World is proud to remain a family owned company, now headed by Ed Stone, son of Harold Stone, after the retirement of his father and Robert Villasenor. The family- oriented culture that Harold and Bob instilled back in the 1970s still remains in the way that Boot World operates today—with its team members and their loyal customers. 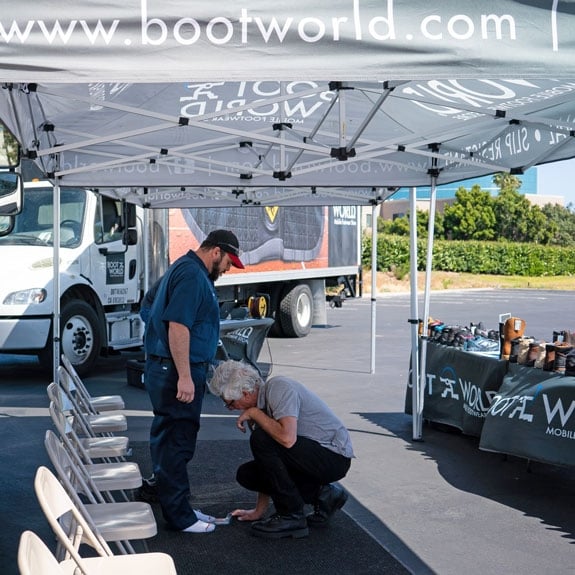 THIS IS WHY WE STRIVE EVERY DAY TO EXCEL AT SHARING OUR FOOTWEAR EXPERTISE AND SERVING OUR CUSTOMERS TO THE HIGHEST
STANDARDS POSSIBLE.

Boot World is known as both a leader in safety and occupational footwear and as the Home of the beloved UGG. “We’ve worked hard over the years to become a respected, extremely smart, service-oriented, and competent company that people trust and enjoy doing business with" says Ed Stone, President of Boot World. “To us, shoes aren’t just a commodity, they’re a personal accessory that necessitates and benefits greatly with skilled attention to fit, regular and correct application for long-lasting enjoyment and performance. Through our ongoing industry training and education efforts, Boot World has remained at the cutting edge of current shoe technology, meaning that we’re able to match each product to the specific needs of every customer—both in-store, mobile and online”.

Boot World’s history is our customer’s history. Boot World treats their customers like they’re family because they know that their customer is the lifeblood of their business. President Ed Stone says, “this is why we strive every day to excel at sharing our footwear expertise and serving our customers to the highest standards possible”. 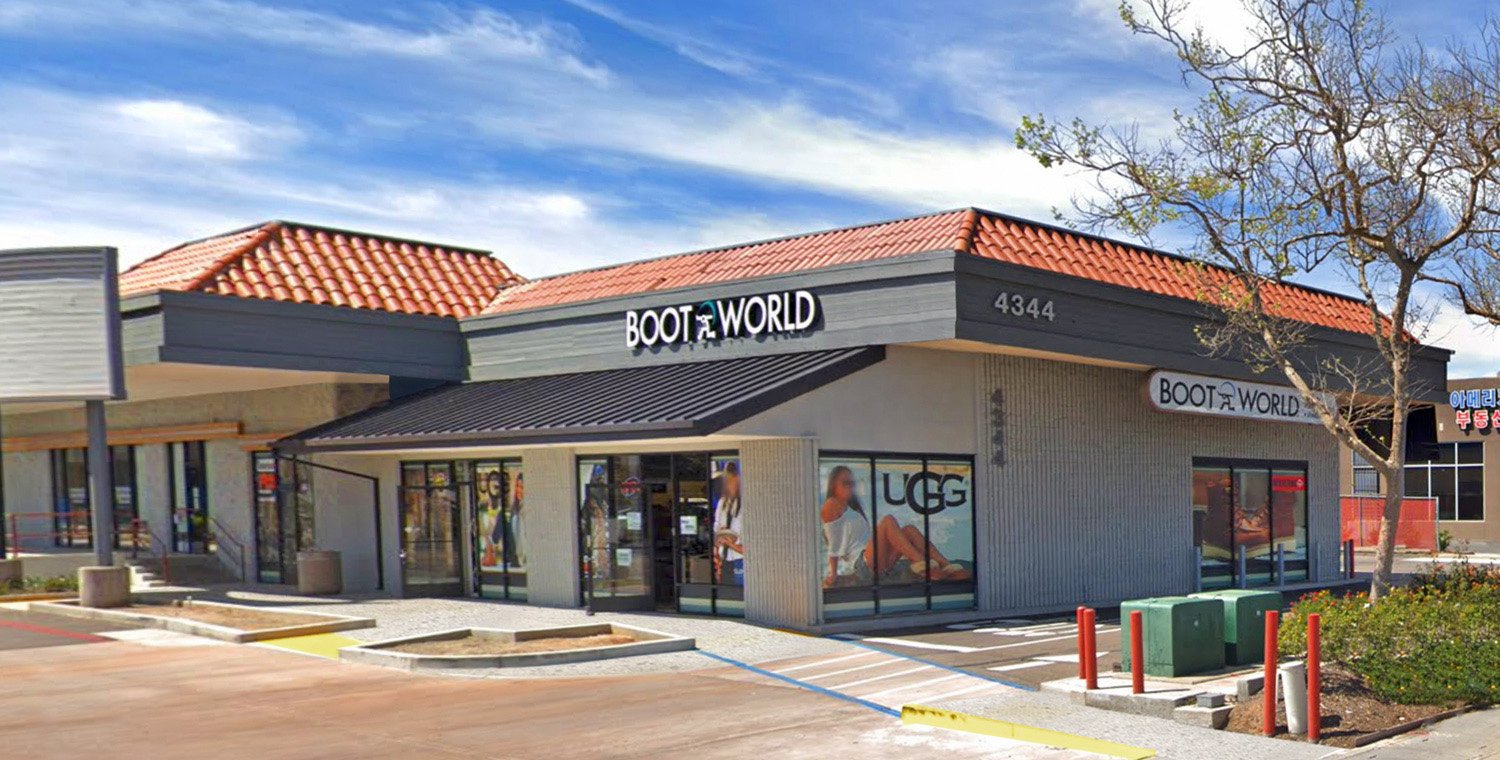 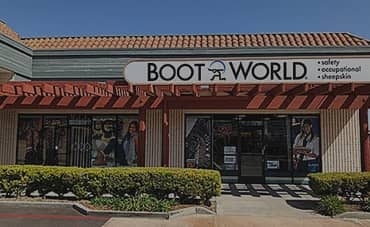 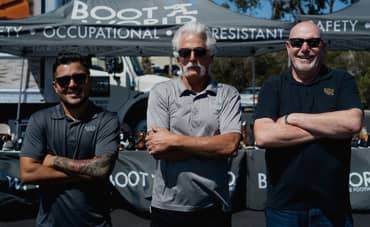 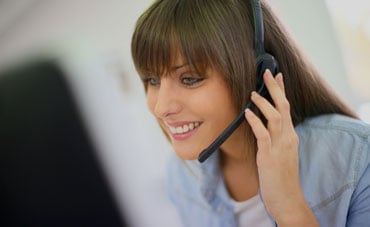 If you are a registered user, please enter your email and password.

If you created a Boot World Account prior to 08.31.21, please re-register for our new site.

Metatarsal Guard Footwear extends the footwear safety protection to the top of the foot behind the safety toe. This footwear meet or exceeds ASTM F2412 and F2413 standards 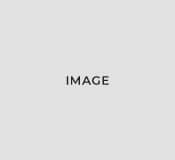